[vc_row][vc_column][vc_column_text]Hey all! Happy Monday! It is so much fun getting to show you new releases from Lala Land Crafts every Monday. This week I get to show you Relax & Unwind.

Relax & Unwind is such a cute set with the little spa ducks and hippos. There is even one little duck with wee little slippers on its feet that I just love. I did decide to use the duck in the tub because I wanted to use both of the animals that were holding drinks. Relaxing and unwinding sound really good about now, it is Monday after all.

So I have some confessions to make with this card. The die cuts I used called Spa Set from Lala Land Crafts ... I didn't realize exactly what they were until the other team members had started to use them. This will really make you laugh! Meadow and I were trying to figure out what the nail polish brush was, not knowing the jar was nail polish, and we thought it was a foot scrubber and a jar of sea salt scrub haha!!! Which it totally could be ... right?!? haha! Can you tell who doesn't do a lot of nail polish? haha!

For this nail polish bottle, I really wanted it to have more of a round look to it and look like it was full of nail polish. I used some glossy accents on it and on the tip of the polish applicator so it looked like it had been dipped in the polish. I didn't color any paper or anything like that. It is just cardstock with the glossy accents on it. I thought it came out rather cute.

The lotion bottle we actually didn't figure anything out for that. But again, when I saw the other team members using it ... it was like Gru saying "Light Bulb!" haha! I decided to make the lotion bottle a nice yellow with some patterned paper I had, along with a sponged bottle lid in Lemonade Distress Oxide Ink.

I really wanted to keep the colors nice and mellow and relaxing just like a spa would have. So I used a lot of the lighter Copic colors for the towels and for my choices in cardstock and patterned papers. I used a lot of blush blossom that is long long long since retired, I thought it matched well with the towel colors I picked out. You can see a bit of it in the circle behind Miss Hippo and it is the same cardstock I used for the nail polish bottle.

I have to say it is not easy, NOT getting that stuff absolutely everywhere! I think I wear more than actually gets on the card... which that would be bad if it were the other way around. I did try to make Miss Duck have an orange slice on her drink but she kept moving and sloshing her drink around so it looks more like a blood orange haha!

The last bit that I have to show you is I used the Harlequin stencil from the Hearts & Harlequins Stencil set to dry emboss the background of the main card base as well as a 5.25 x 4 piece of white cardstock. I wanted to really give it more texture and a fun look about it, with both pieces embossed.

The last thing I added to the card was a few little dew drops because I really was going for a "bubble" type of look with all of the circles. I thought the dew drops would look pretty on the card and give it the last final touch I was looking for.

The Copic markers I used were:

Until next time friends!!! 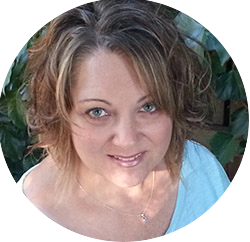 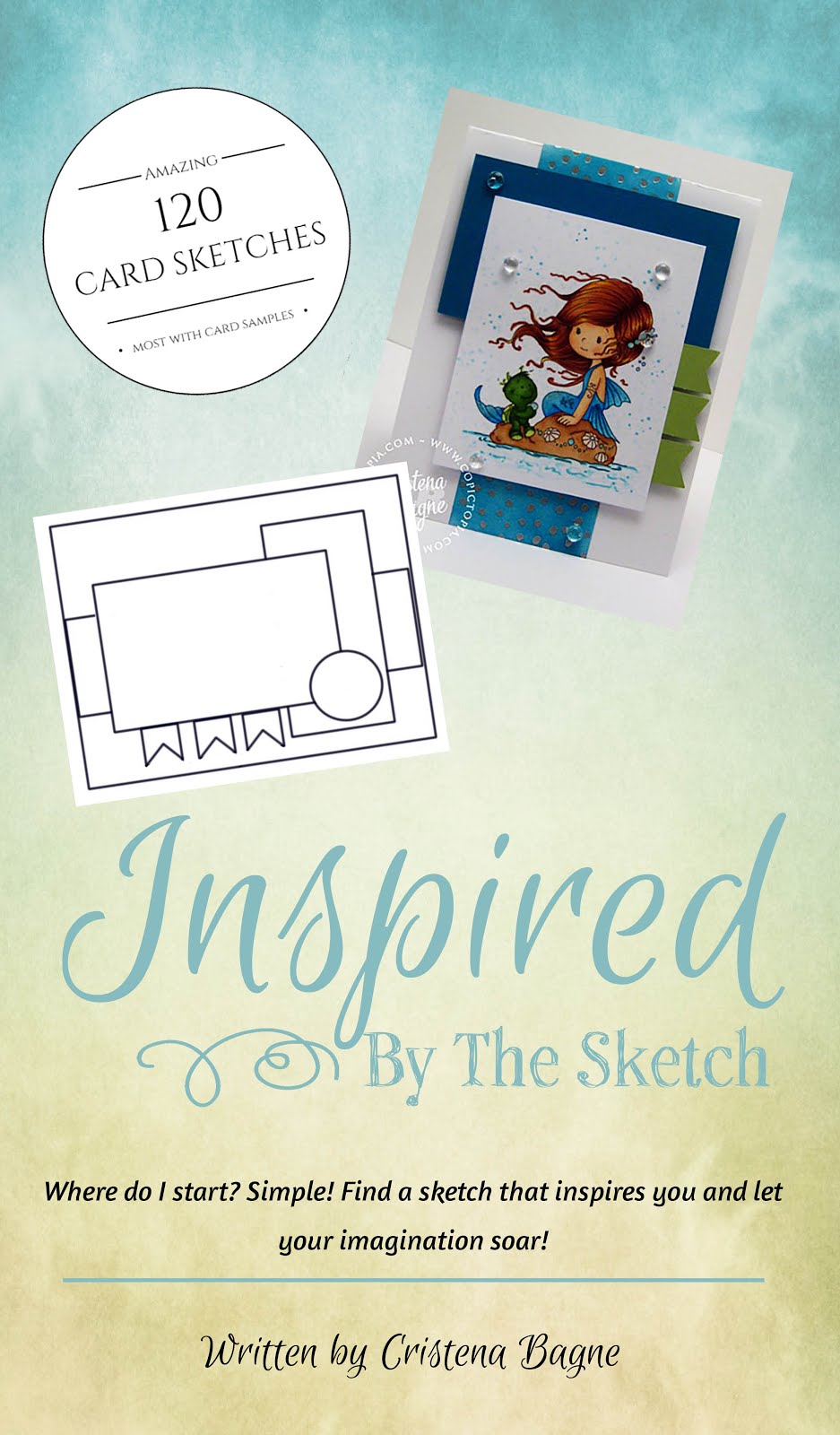 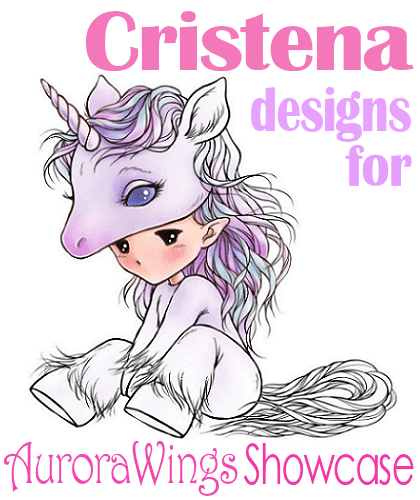 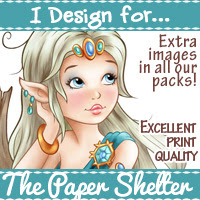 OTHER COMPANIES I LOVE 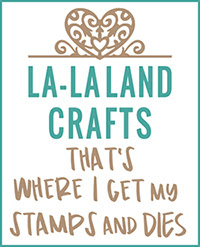 All content, including designs, text & photographs are copyright (c) Cristena Bagne. They may not be used for design contests, teams, or publications. Some Images used are copyright (c) the companies named in posts. Original artworks are shared for your personal inspiration & enjoyment only. Thank you!